Back to the roots – Network Meeting Ioannina

As one of the duties of my role as the External Responsible I always promote European Events to our members and remind them about deadlines. But once in a while I remind myself too. Also in this case. There was a Network Meeting in Ioannina popping up on my screen when I was researching the last entries in the Intranet of AEGEE-Europe, so I thought: „Hey, I´ve never been at a Network Meeting and I´ve never been in Greece, that has to change!“. So I applied and was accepted. Don´t worry it´s not so hard to write a good application, just use your natural Mannheim-Charme.

A Network Meeting is an event that is organised by a member of the Network Commission in cooeration with an AEGEE local. The Event consists of discussions and training sessions or workshops about and on different topics of interest for young Europeans.

The Network Meeting co-organised by AEGEE-Ioannina took place from the 2nd of November to the 5th of November and consisted of workshops about the future of AEGEE, strengths and weaknesses of our antennae, Fundraising, Project Development and Event Management. We have been around 15 participants from Bratislava, Torino, Brescia, Genova, Chisinau, Thessaloniki, Athens, Patras and so on plus the same amount of local organizers and Spyros from the Network Commission as well as Marco from CD.

The first Day started with a city tour around Ionannina held by our well-prepared organizers where we saw the different market squares, libraries and official buildings of Ioannina. We also hiked up to the old castle of the city where we were rewarded with a look at the former Fethiye Mosque (a relict from the Ottoman Times) and a view of the Pamvotida Lake. When we finised the tour (it was also the time the last participants arrived in Ioannina) we took a bus into the mountains of Epirus (the region in the north of Greece where Ioannina is located), because the Network Meeting was held in a newly renovated house (which is often used by youth groups) in a small village with only 7 inhabitants. The Day concluded with a Halloween Party and different games to play!

The next morning the Network Meeting officially started. The first two workshops were about the future of AEGEE (Where is it going? What should we do with it?) and the strengths and weaknesses of our antennae. We did it in form of an AEGEE-Tinder game where we made a profil for our antenna and formulated wishes for a partner antenna. According to our profiles we were matched and spoke about common strengths and problems and how we could solve them together. One solution: Exchanges! One workshop was specifically designed to present the best event our local has organised so far. This was really interesting for me because of all the cool ideas other antennae had and how they put them into practice. The last and concluding workshop was on Branded Acticities, a series of local events across the whole Network with the same logo and name etc. Just like a franchise! So, what do you do after a day with 4 workshops and a few neccesary coffee breaks (with delicios greek coffee)? Yes! You have a European Night and the 5th Anniversary of AEGEE-Ioannina (it´s a very young, but really motivated antenna)! Sorry, that there are no pictures avaible. But whatever happens during European Night, stays there 🙂

The workshop that followed in the next morning was about Fundraising where we got a presentation (theoretical part) and then were put into groups with different events which we had to fundraise for. We developed a plan containing what we need to fundraise and who we are asking and how we could approach them. In the end our plan was tested in a „Business Meeting“ simulation (practical part). This small workshop was really beneficial to all of us. If we had fundraised before or not didn´t matter. The social programme of the day was something extraordinary. We were invited by the 7 inhabitants of the village to join a local festivity (well for a party the size of the town grows!) and tried traditional Northern Greek food.

The last day was Departure day. After we evaluated the workshops and everything we went back to Ioannina where our paths splitted, but everybody went home with a lot of new insights and new friends all across Europe and maybe some potentials partners for an exchange.

After the Network Meeting I spend two additional days in Athens and had the chance to look at the roots of Democracy and all the amazing antique buildings. But see for yourself. 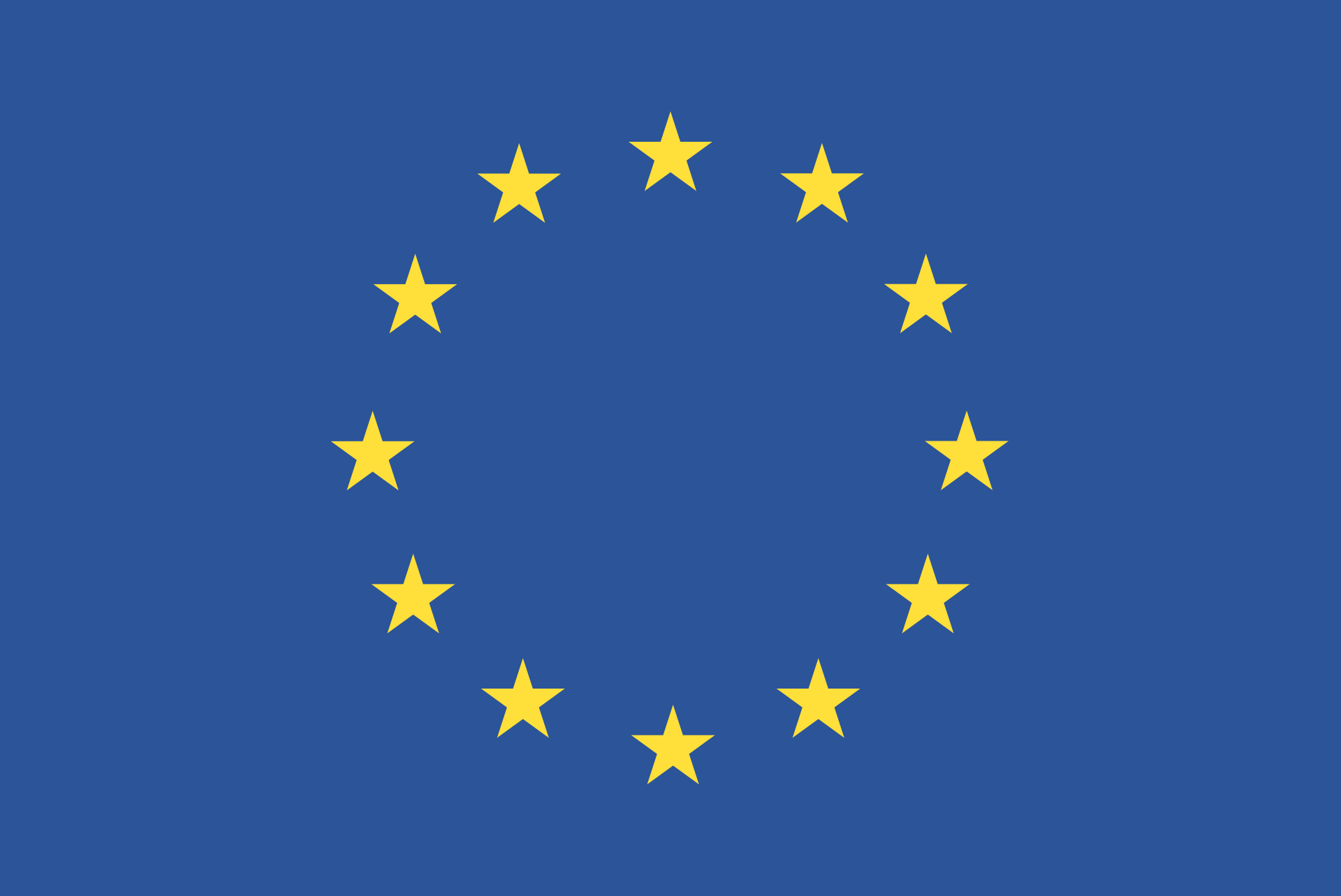